10 Reasons It’s Great To Be A Kansas City Entrepreneur

Kansas City. The City Of Founders. That has a nice ring to it, doesn’t it?

The city where people don’t just dream, they do. They turn ideas into tangible realities regardless of what resources they may, or may not, have at their disposal at the time of their “aha”! We’re proud to live in a city that itself is a platform for building great companies from the ground up. We’re even more proud to be led by proven entrepreneurs that paved the way to becoming a Kansas City entrepreneur. The Kempers, Blocks, Helzbergs, Kauffmans, and the many, many others that aren’t just stories in distant publications; they’re proof that this city has everything a founder needs to succeed. But we don’t just have what a founder needs to succeed, we have more than that. Here’s your top ten reasons why this is indeed, The City Of Founders. 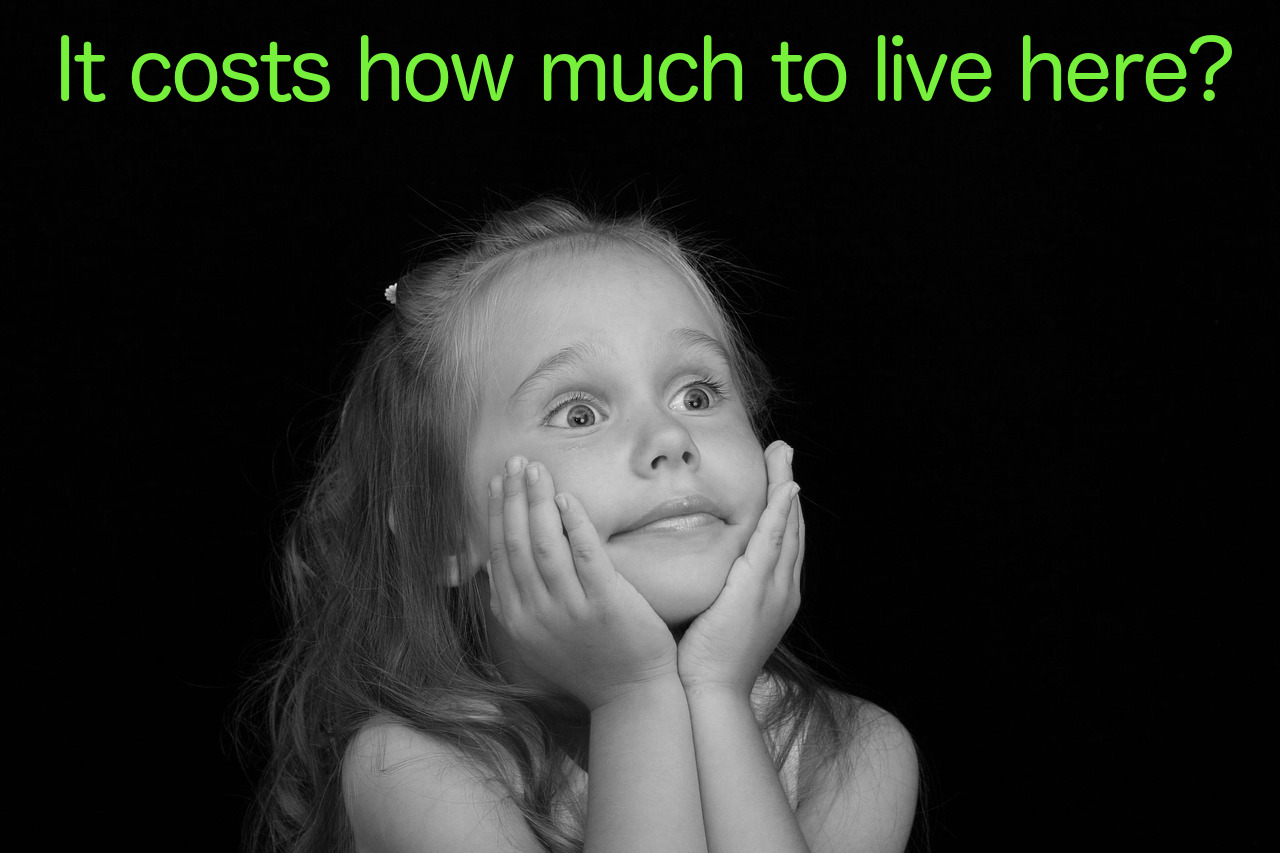 In the same vein of cost of living, and its importance to your runway – the cost of working is equally important. Employees, office leases, gas, taxes, all of it…it’s inexpensive here (relative to other cities). We don’t need as much capital to get off the ground because the stuff a Kansas City entrepreneur needs is simply easier to come by.

Try shipping something that’s not a standard package in Florida to San Fransico, or vice-versa, without giving your profit margins a black eye. Try putting together a complicated trucking route that starts in a corner. Try creating a drivable radius of cities to expand, or sell to, when you’re on the coast. Try getting a Californian on the phone for an AM Skype when you’re in NY. Try getting a New Yorker on the phone in AZ after the market closes for the day. Kansas City is the most central city in the United States – and with it comes a unique combination of advantages that no one else can tout. Fulfillment centers, logistics companies, radial growth, and time zone issues are all made better when you’re a Kansas City entrepreneur.

When you reach out to a stranger that has the knowledge you need, they tend to return your phone call more often here. Why? Well, because it’s Kansas City and that’s what we do. We wish there was a better explanation, but there isn’t. There’s just something about our town that makes us care about others first.

If Silicon Valley is the heart of innovation, Kansas City is it’s brain. The Kauffman Foundation produces more research and data on the industry of entrepreneurship than any other entity in the world (academic, non-profit, for-profit, government). The statistics the government uses to determine where to invest economic stimulus funds; the white papers economic developers use to champion business incubators/accelerators; the blogs startups read for unbiased data on what doesn’t work: a disproportionate amount of all of this stuff comes from under their roof. Their leadership creates data that society wouldn’t have otherwise.

Your startup’s job is to niche your offering down to something that makes conquering the original plight more attainable, faster. From there, you move upwards to a slightly bigger market, conquer it, and repeat – until you own the world. There is no better, or cheesier, example of this than Facebook starting on a single college campus, and then a second….etc. When choosing a market and a niche, there are two important variables to contemplate, (a) is this is small enough market, or a tight enough niche, that it will be possible to prove the startup’s ability to accumulate marketshare, and (b) if you are successful in this geographic vertical, is it representative of other cities? That’s business and science jargon for, “don’t test apples if you’re eventually going to be selling oranges.”

For example, even if you succeed in NY – you have no earthly idea if the bulk of The United States will resonate with your product because New Yorkers are just so ridiculously different than other types of people. As are Floridians, as are Los Angelans, and San Francisco people, etc. Whereas places like Kansas have a lot in common with people from Omaha, Dallas, Denver, Milwaukee, Akron, and the mass majority of all the rest of the cities in our fine country. If it works in Kansas City, it will most likely work in those other places. So when you go to expand you’ll already know how to do it, and investors are much more easily able to extrapolate upon the original data. 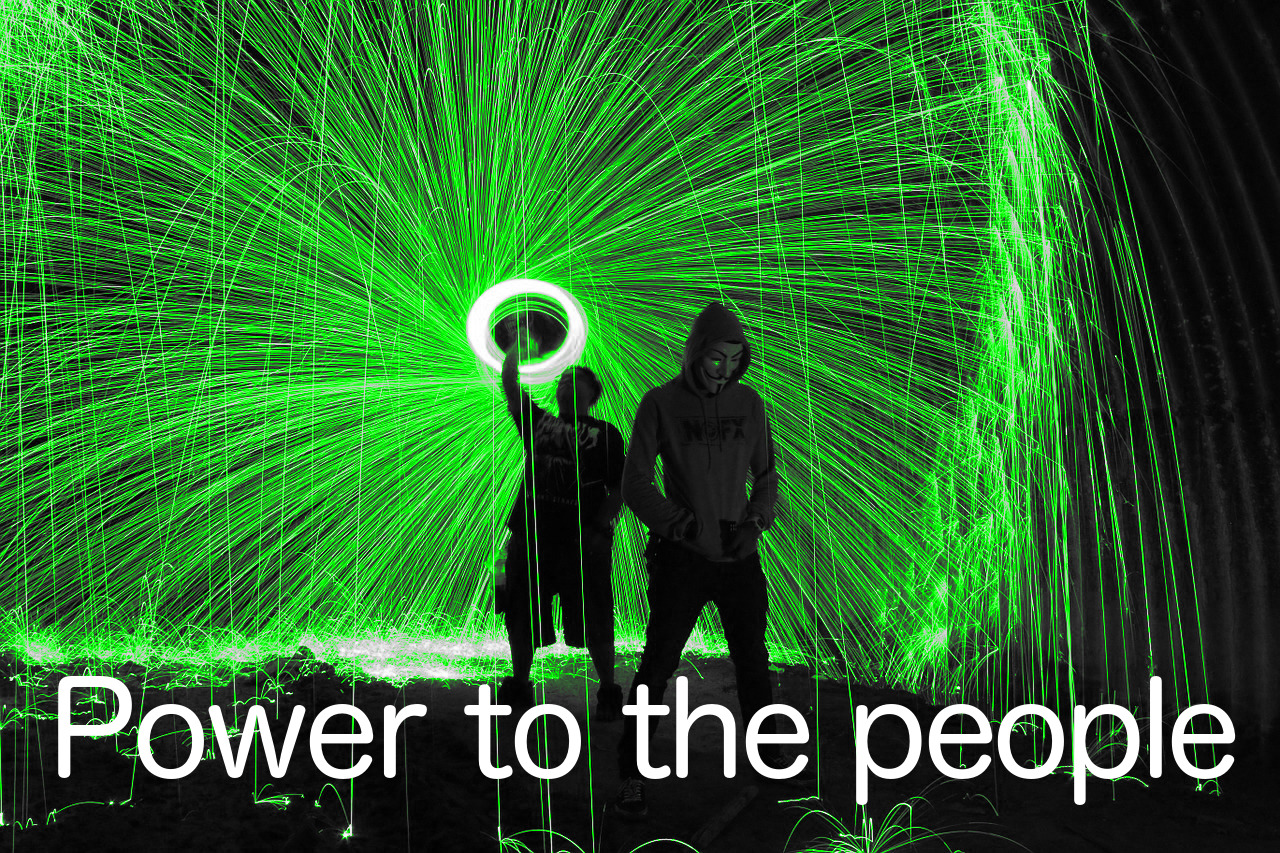 Why is ‘buy local’ so hot right now? Is it because our crops taste better? Is it because our products are better? Well, maybe. But for the most part it’s because we enjoy supporting our own. We’re proud of each other, and we want nothing more than our neighbors to succeed.

Commerce Bank, Hallmark, Sprint, Black & Veatch – they’ve all proven more than their fair share to support not just the city, but its entrepreneurs. They sponsor Demo Days, donate in-kind services, build community spaces, teach future generations of builders on their own dime, and the list goes on. Kansas City is one big, well oiled, machine. If this metaphor holds constant, our corporate citizens are its engine. Without them, none of this would be possible.

It’s almost like we get the best of both worlds; all the benefits of being from a small town, and all the benefits of working in a big one. If we choose, at night we can go home to a house with an actual yard. A yard, that very well might be in the middle of nowhere. Or, we can choose to live in a loft in the middle of downtown surrounded by nothing but skyscrapers. We can sleep without the sound of sirens and incessant disturbances – and during the day check out world class museums, music venues, and nightlife accommodations. Hillbilly, hipster, or hustler – you can make a home here for both you and your startup.

Traffic, or lack thereof, is the last reason why it’s awesome to be a Kansas City entrepreneur. This is an oft overlooked asset of the City of Founders, but it shouldn’t be. Most everyone on the BetaBlox team has lived in cities where traffic is a nightmare at one point in time or another. We promise you: this makes getting more stuff done in the day almost impossible. Getting to meetings, dropping stuff off at the post office, driving to your bank – all of it requires massive planning and wasted time in other cities. Here, it almost doesn’t matter where your meeting is – you can probably get there in less than 15 minutes.