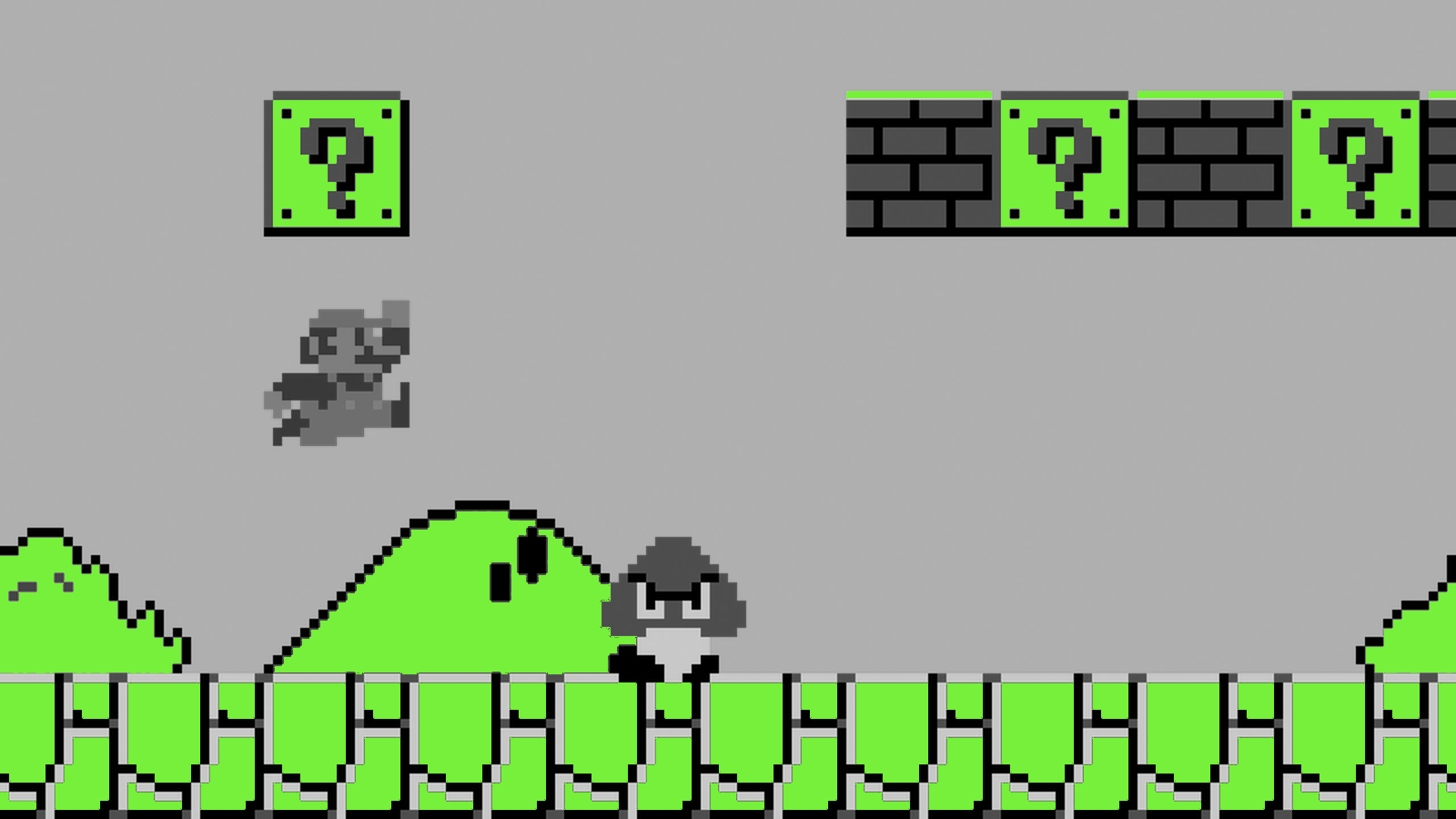 There is no video game in the world that is more universally accepted as having a bigger impact on the industry as a whole than that of Super Mario Bros. Think back to the first time you ran through level 1-1, learning for your first time how to jump on turtles, engulf magic mushrooms, and slide down the all glorious flag pole. It’s not out of line to say that this game put a dent on the video gaming industry, but it’s also not out of line to say that the first level of this game alone made an almost equally large dent.

But what can business entrepreneurs learn from this game; or even more well defined, what can they learn from just the very first level???

First impressions and usability is what made that game so heavily adopted. The aim of this essay will be to pick apart level 1-1 of Super Mario Bros, and make connections between what the game designers did that startups can learn from.

In software and web design it’s referred to as UI/UX, as in user interface/user experience. It’s the concept of perpetually tweaking and testing your business to a state of its most easiest usability. The easier it is to learn how to “use” your business, the more fun a customer will have, the more they’ll come back, and the more they’ll rave about it. In software we do things like reduce the amount of steps, explain the difficult parts with bigger fonts and various design techniques, and introduce complexities at a gradually increasing rate of difficulty. But usability isn’t just a software thing. Whether you’re running a local coffee shop or the next social networking giant, your users need to find consuming your product easy.

Back to Super Mario Bros. At the time the game came out, very few people had even played video games before; at least not in the way that we define them by today’s standards. So getting players to that “AHA” moment where they understood the concept and become hooked was an even more important hurdle than usual.

A blog called Eurogamer sat down with the original creators of Super Mario Bros to have them walk through level 1-1 and what they were thinking when making certain design decisions. Here is that video:

What follows in this essay will be the most profound statements that the creator, Miyamoto says, and then our explanation for why it’s so important for your startup.

“We thought a mysterious mushroom would be globally understood” 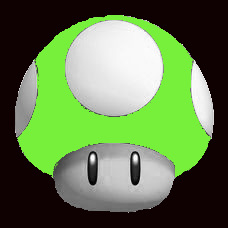 Users come from many different walks of life; whether it’s our race, gender, geographic upbringing, or various slangs that we pick up over the years. In other words, we all interpret language, design, icons, etc., differently. As the leader of your startup, it’s your job to find ways to introduce the story of your business in a way that is most easily understood, with as few of words as possible.

“When they see a coin, it will make them happy and they’ll want to try again”

Positive reinforcement to your customers when they do something you like is one of the most impactful ways to “train” them to “use” your business properly. Much like Pavlov proved that it was possible to make a dog salivate by training it to interpret a bell as ‘feeding time’, a business can positively reinforce the behaviors of its consumers in an effort to get them to perform that action more often.

“We kept simulating what a player would do”

Put yourself in the shoes of your end user. Try your hardest not to imagine how YOU would use the product, but instead someone that is coming in from the street having no idea what you do.

Although there is a lot to learn, relative to all the levels of the game, the first twenty seconds of the first level took a player 80% through the learning curve. Jumping, killing the enemy, powering up, hitting a block – those things can all be figured out, in a relatively safe environment, right from the beginning. Your business should do the same thing. Find a way to get them 80% of the information they need, as soon as possible, and then spend the rest of the time that you’ve earned teaching them the complex last 20%.

“Originally we had a Koopa Troopa that came out, but we thought it might be a little difficult for the player to jump on and then kick it” 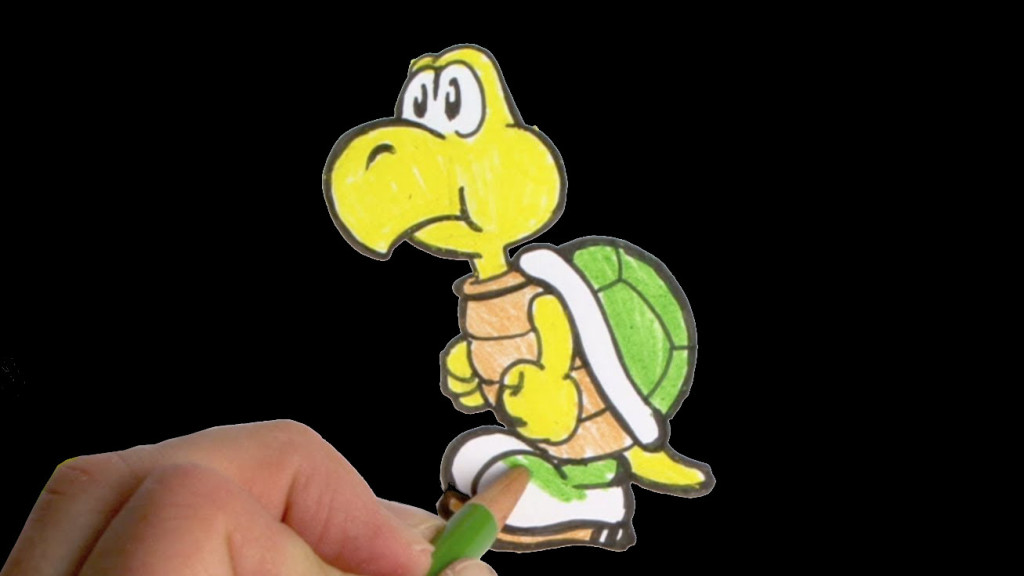 Anytime you create something that is too difficult to surmount, too early, will drive a customer to leave and not come back. You want them to go through an entire feedback loop of reinforcement before you start adding things that are actually challenging. When in doubt, dumb things down. You’ll have plenty of time to complicate the offering at another point in time.

“We made sure that there were some parts that even if the player fell they would be safe. By doing that, we wanted the player to gradually and naturally understand what they were doing. The first course was designed for that purpose. So they can learn what the game is all about. But then after that we want them to play more freely.” 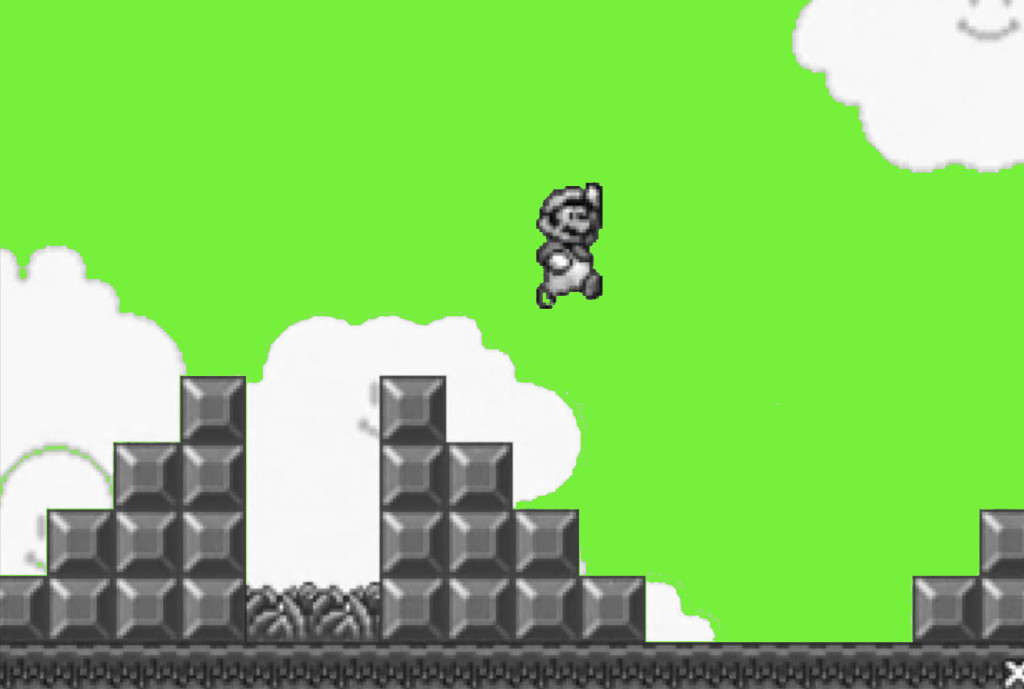 It’s okay create purposeful constraints at the beginnings of learning what your business is all about. It’s like bumper bowling, or training wheels on a bicycle – you want to create as safe of an environment as possible for your customers while they’re familiarizing themselves with your offering. Twitter does this well. When you create a profile, they force you to follow 30 celebrities. Although it’s possible to go back in and un-follow them, it allows a new user to understand the concept of a timeline, immediately. Once a user understands the bulk of the steps to unlocking the product’s value, they can go back later and customize things.

“There’s a lot of testing whilst the game is being built. I don’t give any verbal explanation and just watch them play and see how they do it. And most of the time I think they’ll play it a certain way or enjoy a certain part and they end up not doing that.”

People are weird. Case-and-point: you’re reading an essay reverse engineering the usability of a game designed thirty years ago. Peoples’ weirdness should never cease to amaze business entrepreneurs. If you design a system just for you, you’ll design a system that many people won’t feel comfortable with. You have to design a system and a set of logistics that allow for your customers to tell you what they liked (or didn’t like), so you can go back and tweak the business until it’s more user friendly.