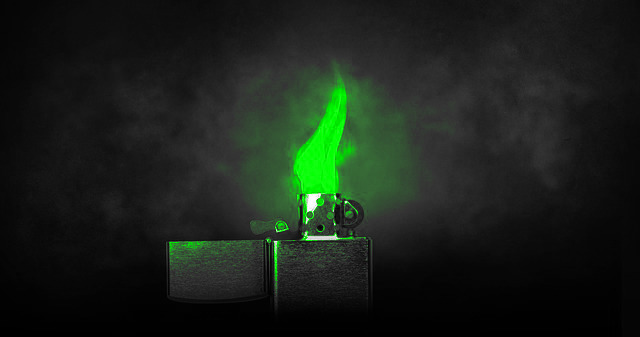 Consider this for a second….

What would happen if you threw a gallon of gasoline on a single lit match? More than likely the gas would engulf the flame and put it out completely. The only thing that would be leftover was a bunch of spilt gas.

But on the other hand…

What would happen if you threw a gallon of gasoline on a small fire? That gasoline would chemically react with the fire and spread it substantially faster than what the fire would have done on its own.

This is exactly what it’s like when angel investors in Kansas fund a startup.

Angel investment capital is the gasoline, and the startup is the fire. Gas doesn’t create fire, it spreads it. Something else has to start the fire, on its own. In this case, the entrepreneur is responsible for getting a small, but healthy, fire started. If it’s not healthy, the gasoline will demolish the flame and everything will go dark. But if the gas is put on the flame at the right time, the startup can grow faster than it ever could have on its own. 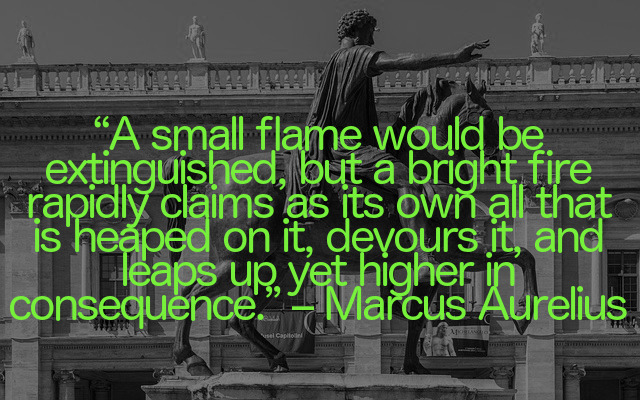 What Do Angel Investors In Kansas Look For In A Fire?

All analogies aside, angel investors are looking to see that the entrepreneur has validated the majority of his/her hypotheses. Please don’t misinterpret “majority of hypotheses” to mean that the entrepreneur has built some monster business all by themselves. We simply mean that a lot of the questions the early stage company once had, are now close-to-answered, even if it’s just on a small scale.

When an entrepreneur is starting, they’re not sure what the best way to acquire customers is; or the best price to sell their product at; or who should be on the team. They very well might have good guesses to each of these questions, but they’re just that – guesses. There are countless things that eventually must be proven, but these are the main ones:

The Worth Of The Entrepreneur

Has the management team/entrepreneur proven their grit? Are they full-time? Have they pushed through hardships? Have they proven that this is more than just a passing whim? Are they so invested into this they have no other choice but to fight their way out of the corner?

The Value Customers Derive From The Product

Do customers find value in the product or service? What data is there to back it up? How often do customers come back? What is the percentage of customer turnover, and after how many months does this typically happen?

The Roadmap To Growth

How is the business finding its customers? Is it sustainable? On average, how much does it cost to acquire a customer? Is that amount less than the business is extracting in profit? If it’s not, how many times does a customer have to repeat-purchase before the business breaks-even on their acquisition investment?

So How Big Does This Fire Need To Be?

The answer to this question, alongside many questions in entrepreneurship: it depends. This is the art that both the startup and the angel investor in Kansas need to figure out together.

Too early, and the flame is put out. Too late, and the fire will be so big that a gallon of gas won’t do a whole lot. There is a happy middle ground where the money is still valued enough by the entrepreneur to give up part of their company, yet not so early that the investor is gambling.

This is not an all-or-nothing proposition. Each of the questions brought up in the previous sections has a certain amount of points associated with it. They’re not yes-or-no questions. They’re scaled. So the worth of the entrepreneur will come up with a score of let’s say between 1-and-10, the value section will have an additional scale, and the growth questions will have its own scale. As the entrepreneur answers questions and pitches their business, the investor is tallying points. The entrepreneur’s job is to reach whatever the investor’s minimum threshold is. So just because you don’t have a great answer under one of the questions doesn’t mean that you can’t make it up in another section.

How Does An Entrepreneur Prove These Things Without Capital?

Good question. Here’s the cynical answer: that’s up to you to figure out. Historically speaking, entrepreneur-after-entrepreneur has found a way, and you can’t be any different. 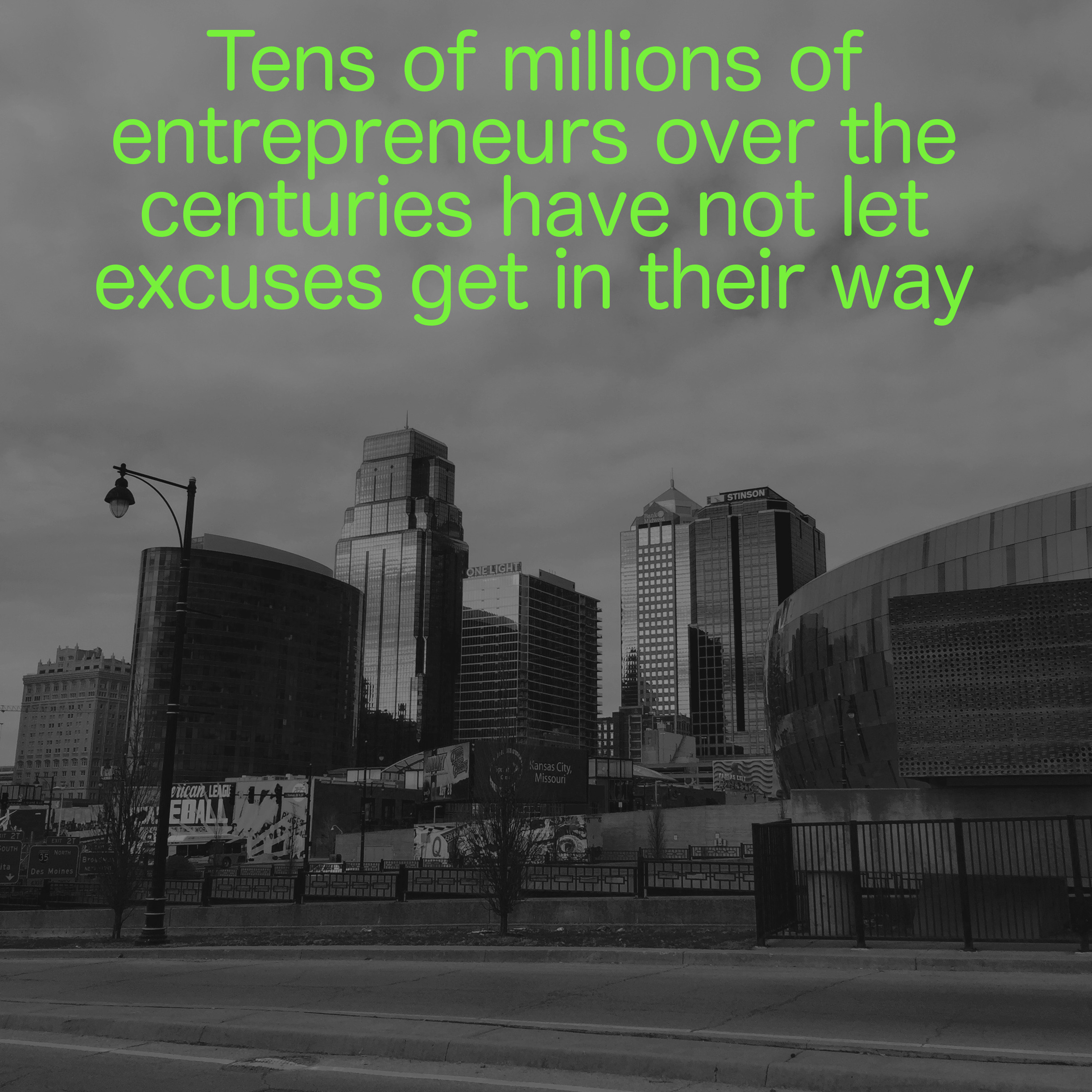 This could mean saving up before quitting your full-time job. It could mean borrowing money from friends and family. It could mean working the graveyard shift at Hollywood Casino. We’ve seen our entrepreneurs do everything from give blood to volunteer at Quintiles for medical experimentation. One of our entrepreneurs literally hobbled around with a fake caste on his leg as he was paid to test a new casting technology for broken legs. As weird as that is, the money funded his company, but the story of his determination to capitalize his dream no matter what, is what attracted partners to his business.

If an investor doesn’t feel okay with the fact that the entire business, team, and model isn’t perfect – they are probably new to the sport. An experienced investor will understand that a startup is a perpetual work-in-progress. They understand that you had to start smaller than you probably originally wanted to. That’s the key though – that you started. Regardless of what resources you had, you were still able to build a small fire.

An entrepreneur that has a $100,000 to start with is actually going to be held under more scrutiny than the entrepreneur that started with $1,000. Having capital is an excuse to prove you don’t know how to spend it properly. Not having it, by definition, makes it impossible to spend improperly; so if success is gleaned from little, an investor will want to double-down on the person that was capable of doing such a thing. It is data-driven proof that an entrepreneur can turn something small into something bigger, and growing. Those are the types of entrepreneurs angel investors want to back.

In reflection, we want you to take this as good news. We’re screaming from the rooftops that it’s okay to start smaller, as long as you start. Fight like hell with whatever resources are at your disposal. If you have hardly anything at all, then just keep going smaller. Niche yourself down. Sacrifice form for function.